For October 2018’s session, we had a session on “Data Science” . The venue was G0-JEK, Domlur and we had 3 speakers. All the sessions ran for around 40 minutes.

The first talk by Usha was on “Introduction to Probabilistic Graphical Models” . The talk started with the video by Judea Pearl following which she gave an introduction to Graphical Models. Further into the talks she discussed the traditional methods, and how Graphical Models came into light. This talk consisted of the basics of probability - specifically Bayesian Probability. Given the complexity of the subject, this will require a follow-up talk, but the key takeaways of this talk were about the importance of a basic understanding of probability to understand the topic better. The relevant Python package is pgmpy.

The second talk was by Abdul - a talk on Introduction to NLP basics, and using it with Spacy. He went over to demo Spacy using a demo dataset from Kaggle which comprised of the Twitter activity around JustDoit (Nike) hashtag. Kudos to Abdul, on giving a energetic talk.

After a small networking break, we started off with the next session, where Divya talked about Language Models using Python. She started the talk from scratch to discuss Language Models required in NLP as knowledge bases or referential banks. For example, when a sentence is to be analyzed, it can be parsed and understand based on the rules and guidelines set by the language model.

The link for the resources would be updated asap

Pics from the Meetup 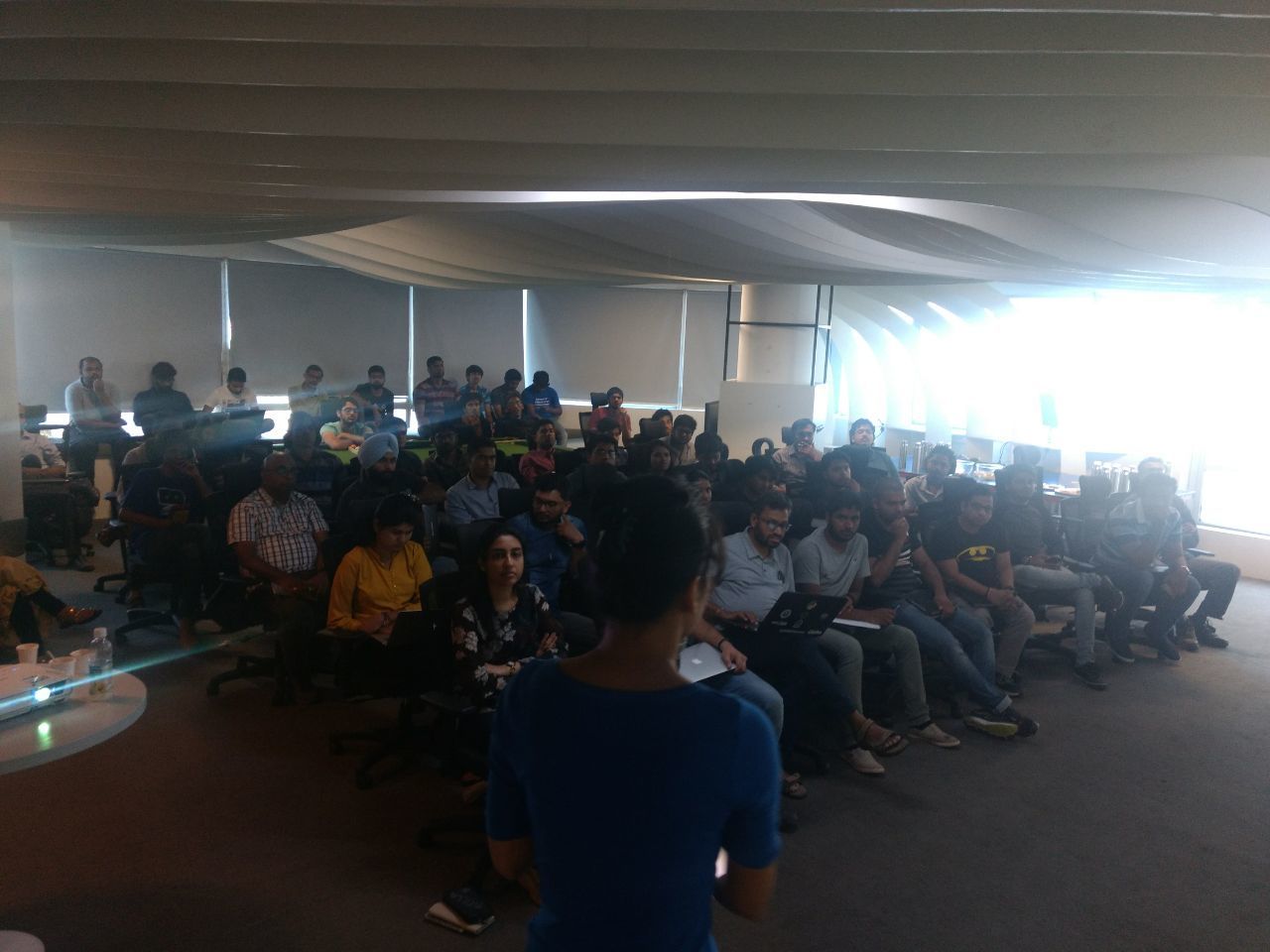 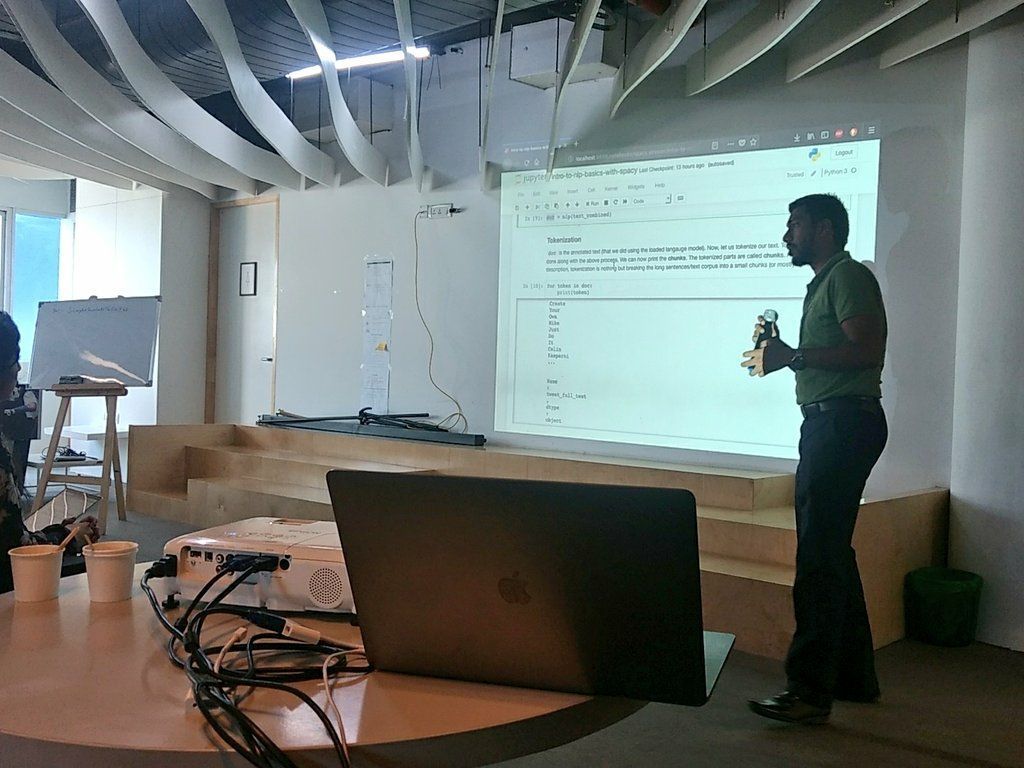 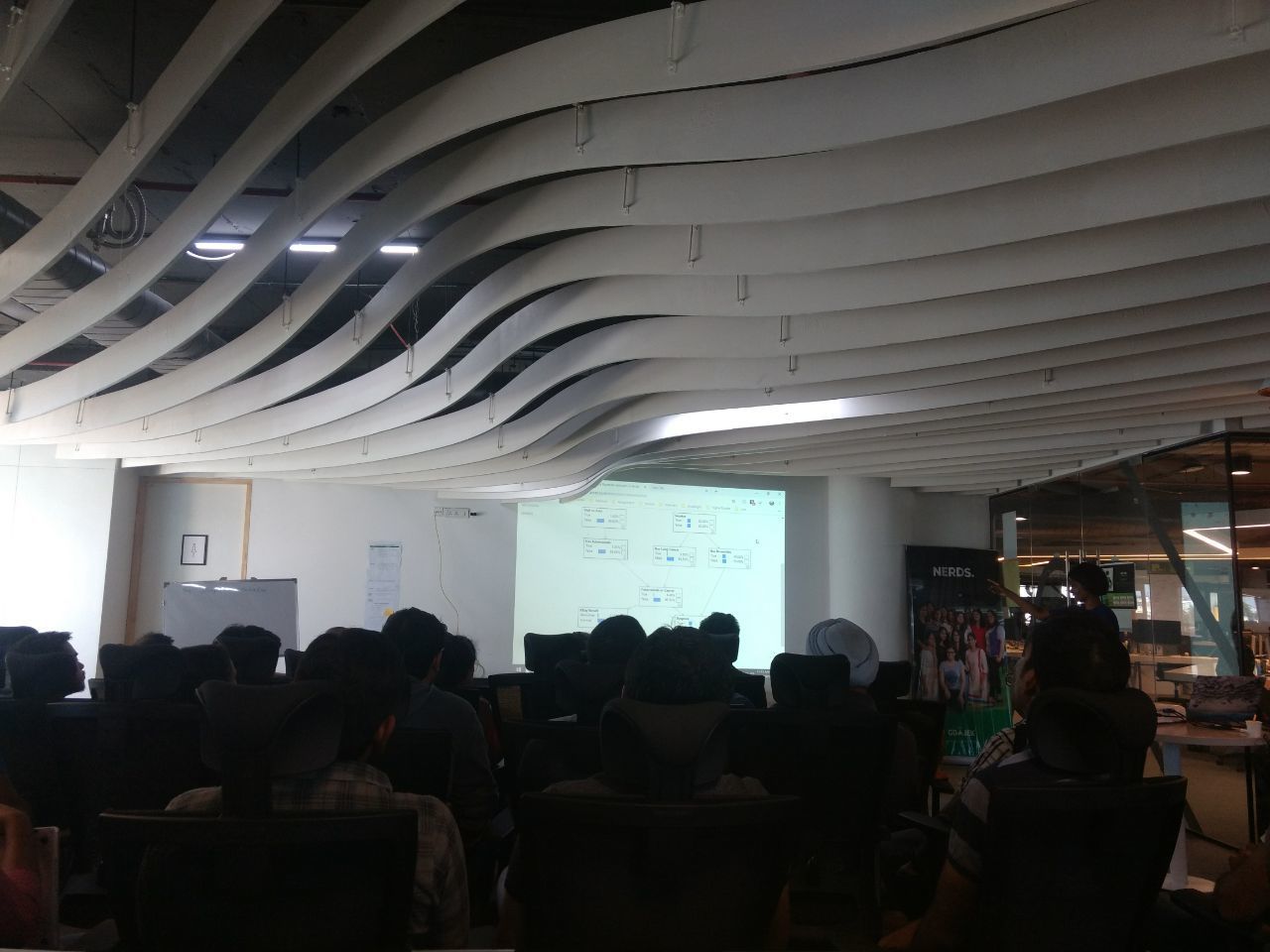 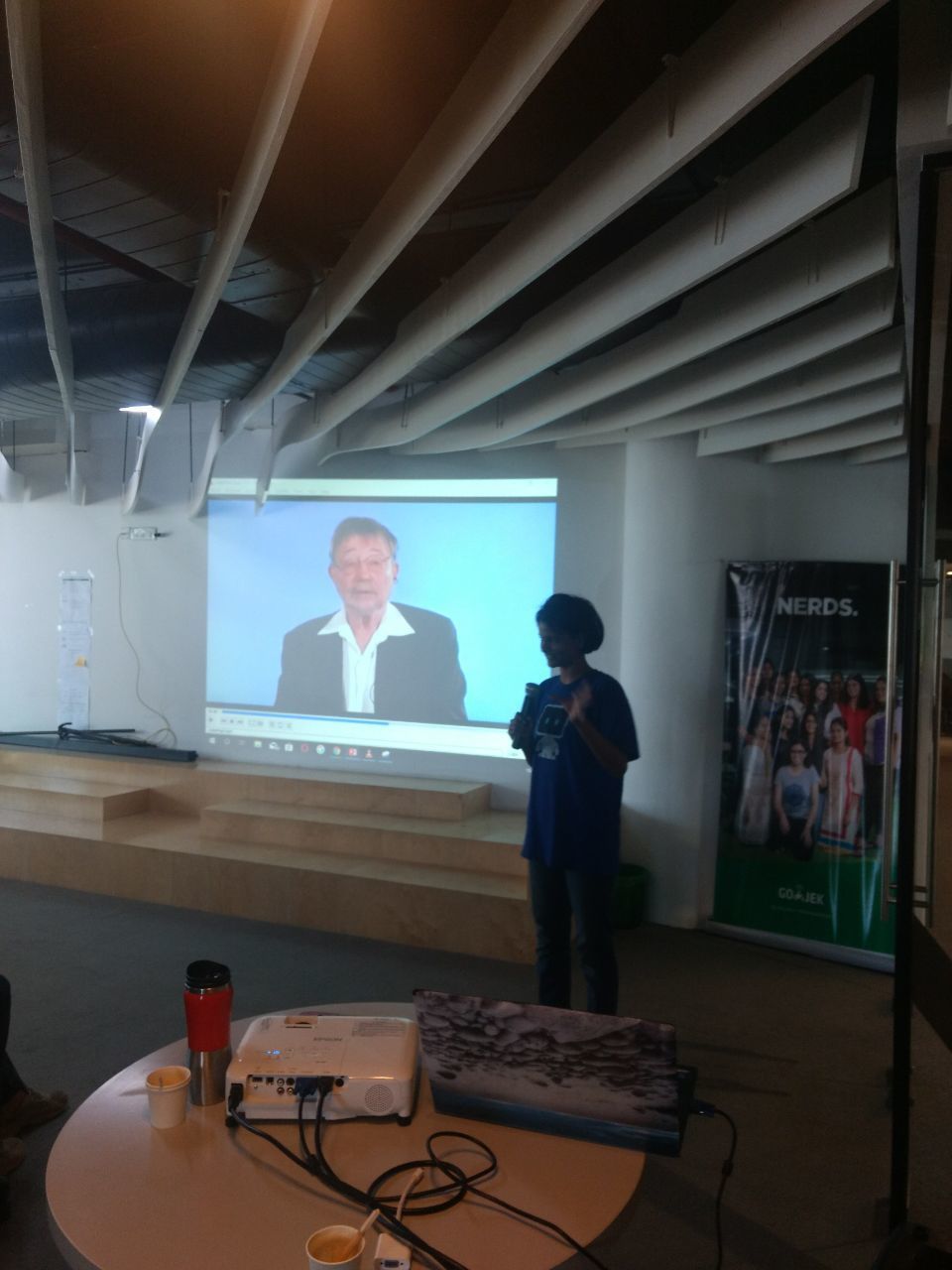 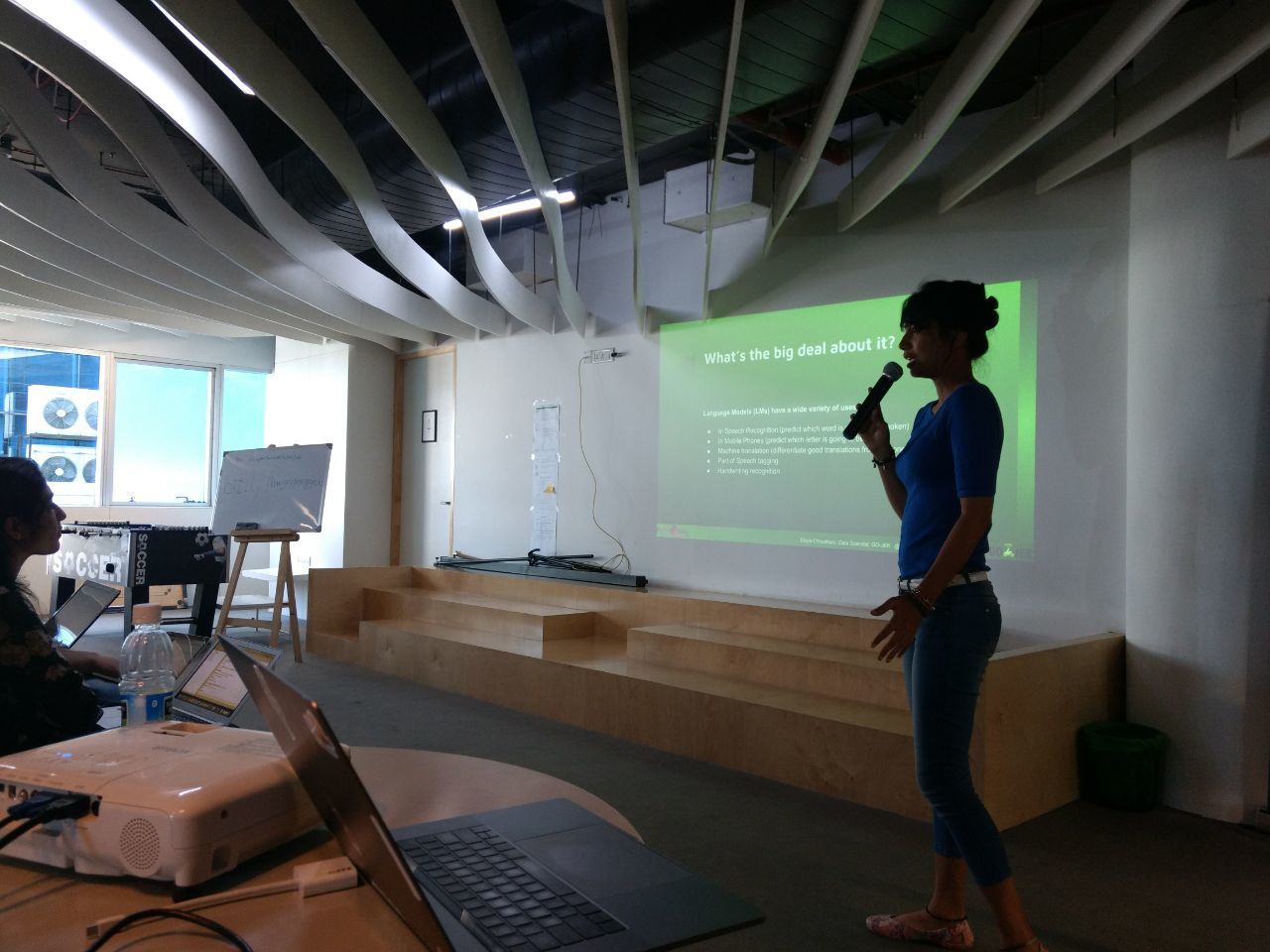 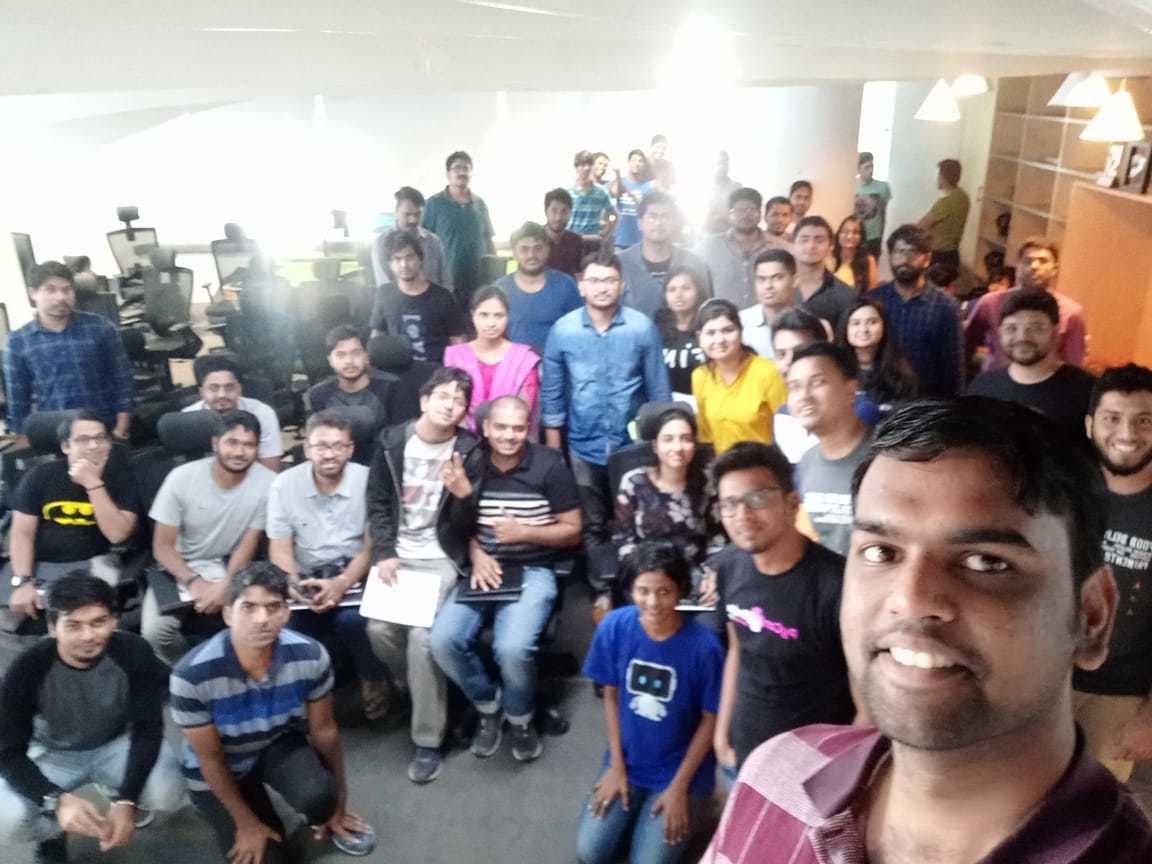